The career of conductor and entrepreneur Marcel Thomas shows his extraordinary character and his diversity.
The clarinetist Marcel Thomas (AKA Marcel Geraeds) played in all major orchestras in the Netherlands including the Royal Concertgebouw Orchestra. His windquintet ‘Farkas Quintet Amsterdam’ is the leading woodwind in the country.

The conductor Marcel Thomas started his career after winning the Macon international conductors competition in 2010. He became a conducting assistant of Jaap van Zweden with The Netherlands Symphony Orchestra and Marc Soustrot with the Brabants Orkest as well as the Radio Philharmonic Orchestra.

In 2012 Marcel conducted the Concertgebouw Open Orchestra and Choir and in 2014 he conducted and played the world première of his own holographic animation film on Coplands’ Clarinetconcerto in the Concertgebouw Amsterdam.
Marcel Thomas has worked with the Sofia Festival Orchestra, the Jena Symphony Orchestra, the Philips Orchestra, the Gwinnett Symphony Orchestra and many more in the United States, China, Romania, the Netherlands, Italy, France, Germany and Hungary accompanying internationally known solists such as Lang Lang, Igor Roma, Corky Siegel, Miranda van Kralingen, Natalia Gabunia, Matthieu van Bellen, Johan van Iersel.

As an entrepreneur he developed music productions for a large audience, combining light and sound. His company Sonolux worked for the Concergebouw Amsterdam and Rotterdam Philharmonic Orchestra.

Music is my endless source of inspiration. Wether it is playing, conducting, teaching or inventing, the key element is the search of stories behind the music. Please visit my world and my passions.

The entrepreneur Marcel Thomas has a clear view. 'Reveal music through music'.
In times of unclarity and change we must find the expert of yourself to see the values in live and work. He became a Certified Action Learning Coach (CALC) and wrote multiple programs for companies with this philosophy.
His company Artfullyminded combines music and business and has programs about conducting, teamplaying and the creative process.

Realized innovation in art. That's Sonolux vision. In this production house, Marcel Thomas uses all his capacities to make beautiful experiences. He uses the most modern visual technics to create synergy between music and visuals.

Thomas' productions are intended for every layer of society. Like productions for children (Emoticoncert) for singles (Love Is On) or a Virtual Museum (Virtual Gallery) in a way matching the 21st century. 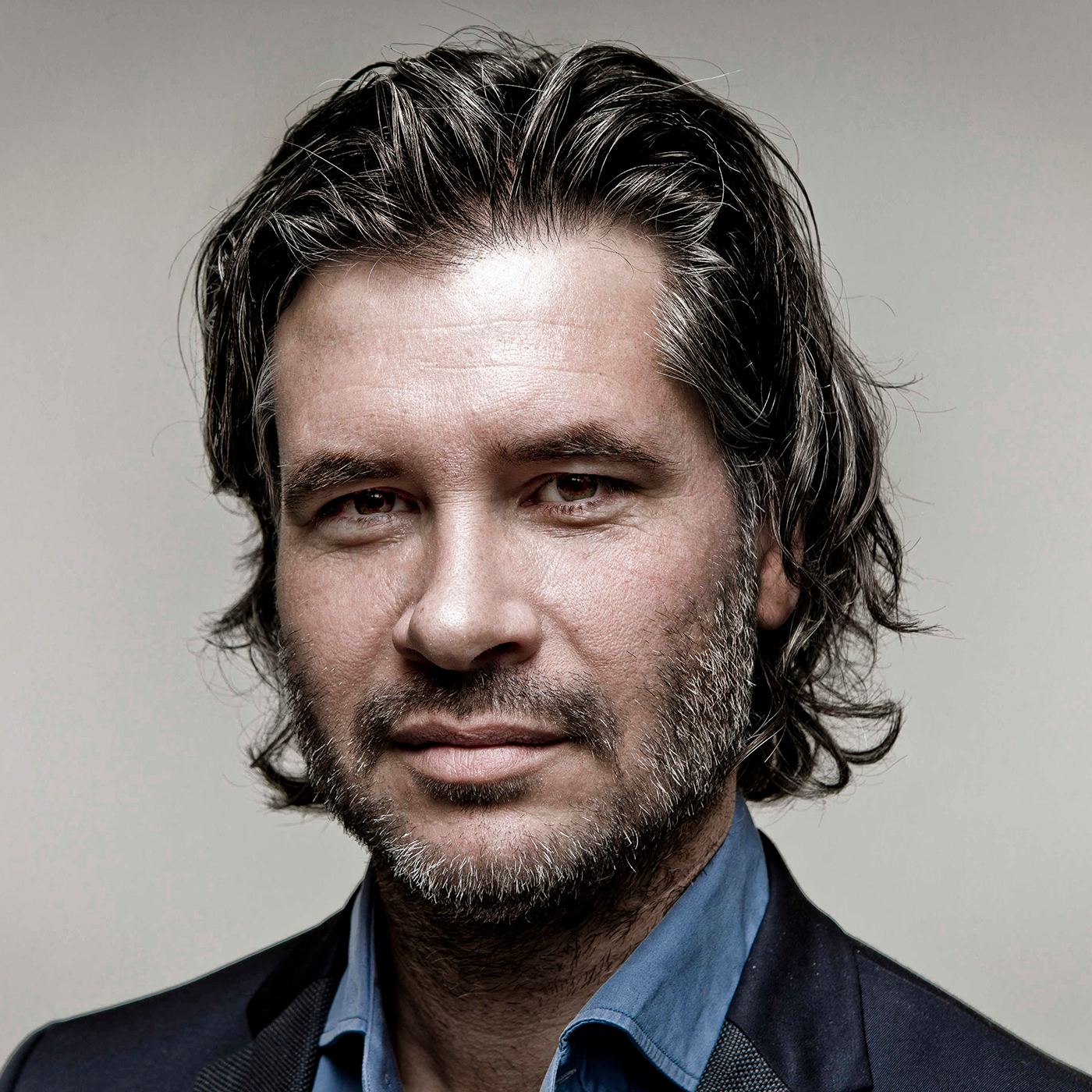 Music is my endless source of inspiration. Wether it is playing, conducting, teaching or inventing, the key element is the search of stories behind the music. Please visit my world and my passions.

In 2010 Marcel received first prize in the international conductors’ competition in Macon (USA) and conducted the Gwinneth Symphony Orchestra in 2011.

As conducting assistant Marcel Thomas has worked with both Jaap van Zweden with The Netherlands Symphony Orchestra (from 1999 to 2002) and Marc Soustrot with the Brabants Orkest as well as the Radio Philharmonic Orchestra.

Where light and sound meet! Sonolux is a production company where the classic art forms meet with high tech visuals. This in a way that the two elements merge into one immersive experience.